Back to All Press Releases

Kawasaki, Japan — Mitsubishi Fuso Truck and Bus Corporation (MFTBC; headquarters: Kawasaki City, Kanagawa Prefecture; President and CEO: Karl Deppen), announces the launch of an all-new range of Euro IV-compliant light-duty and medium-duty trucks for Indonesia, as the key overseas market transitions to new emissions standards starting April 2022. 29 vehicle variants across both segments have been optimized according to customer input. A virtual launch event was held out of Jakarta on March 24th, 2022.

The light-duty truck for Indonesia, known locally until now as the Colt Diesel, is now being reintroduced as the Canter. The vehicle will be made available in three power variants (79kW, 100kW, 110kW), two cabin types, and four wheelbases to meet a variety of business needs. The 4V21 common rail engine is matched with upgraded exhaust aftertreatment systems to meet Euro IV emissions standards. Power steering has also been installed in all models of the Canter. Like the Colt Diesel, the new Canter trucks will be shipped from MFTBC’s Kawasaki Plant as KD packages for local assembly by PT Krama Yudha Ratu Motors (KRM) in East Jakarta.

In addition to the new Canter line, MFTBC is also updating and expanding its medium-duty offerings for Indonesia. As with the light-duty vehicles, the medium-duty FUSO line is being reintroduced with new branding under the Fighter X name. Here again, the product selection has been adjusted according to input received from customers, with numerous variants suited for diverse use cases. The Fighter X range delivers enhanced vehicle performance with the 6M60 common rail engine, which delivers the greatest torque in the FUSO brand’s product history in Indonesia. This powerful engine is also paired with a newly redesigned 6-speed transmission that contributes to lighter curb weights, maximizing payload. The vehicles now accommodate 11-inch tires to match various types of terrain and loads. The Fighter X for Indonesia also integrates a full air brake system, as well as an anti-lock braking system for additional safety. The updates to the medium-duty lineup are particularly significant as they coincide with the Indonesian market’s transition away from the FUSO model after 35 years of sales. To bridge this shift, 14 Fighter X variants will be introduced to support demanding business needs in logistics, agriculture, and construction. These vehicles will also be assembled locally with KD kits sent from Japan.

The overhaul of the product lineup in Indonesia, the largest export market for MFTBC, represents a major milestone for the FUSO brand. In preparation for this new stage of commercial vehicles in Indonesia, MFTBC conducted intensive local testing with the distributor PT Krama Yudha Tiga Berlian Motors (KTB), a joint venture with Mitsubishi Corporation. More than 1 million km of driving tests were undertaken in real market conditions. Furthermore, during the overall development phase, the function, durability, and reliability of the new Euro IV products were evaluated and adjusted over two years with more than 30 prototype vehicles. With these products, and through close collaboration with KTB, MFTBC aims to continue the FUSO brand’s heritage in Indonesia as the market leader for the past 50 consecutive years.

A new range of light-duty and medium-duty trucks has been launched in Indonesia,
FUSO’s largest overseas market 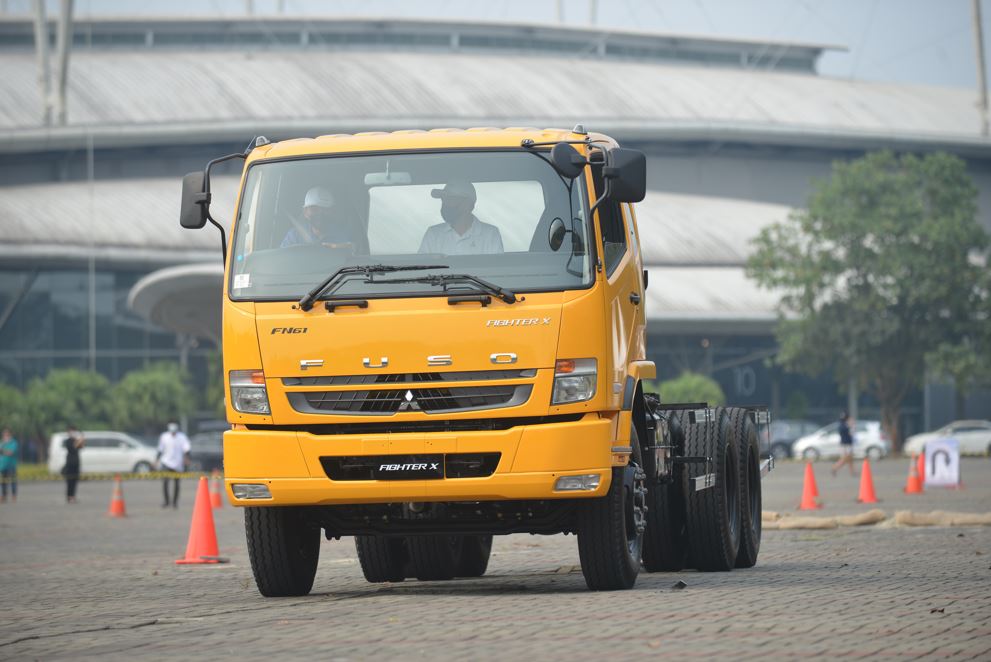 The new Fighter X for Indonesia 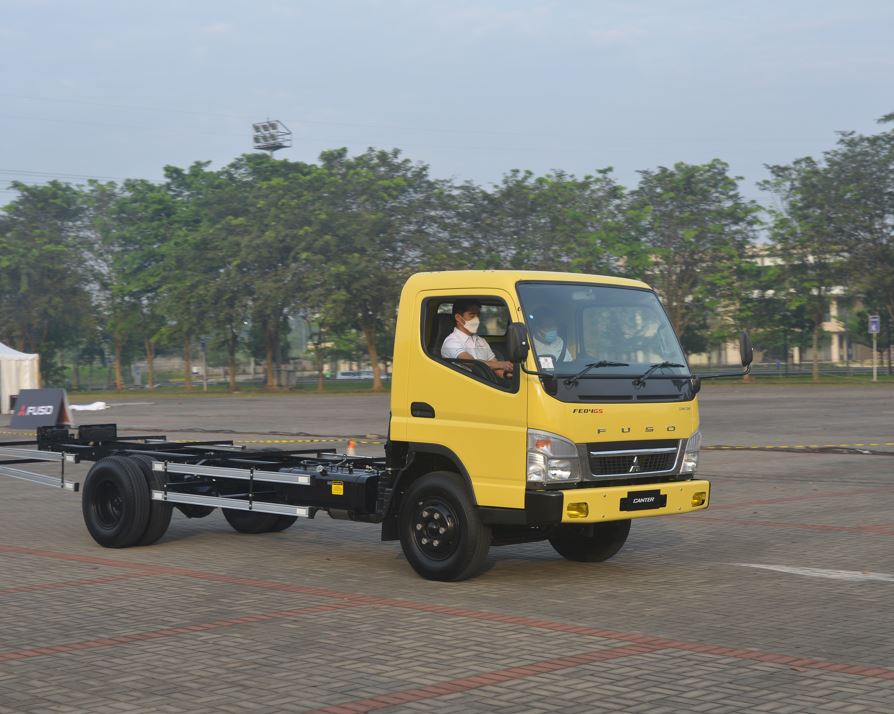 The light-duty truck for Indonesia, known locally until now as the Colt Diesel,
is now being reintroduced as the Canter.